Mar 27, 2019 Devyn Johnny Health Comments Off on ADHD and medication

So, here’s the big question: Should we treat children who have ADHD with drugs? At CERC, we adhere to multiple studies that demonstrate that drugs are now a good tool for treating attention and improving child self-control. On the other hand, we do not support all children with ADHD, or symptoms of inattention and impulsivity, to be medicated immediately. We have therefore chosen to adopt a simple course ofaction in this regard, which is as follows: 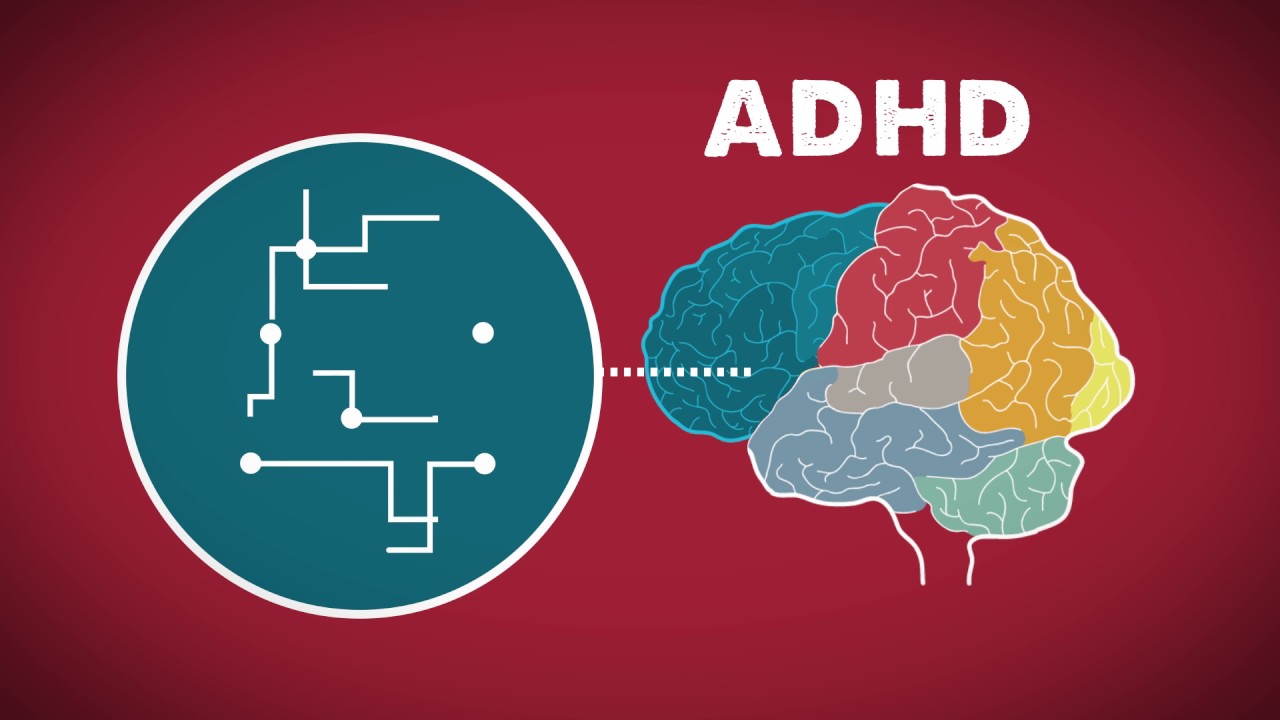 In order to medicate a child, ADHD must have been well diagnosed, and that it must be sufficiently severe and invasive in the child’s life to significantly compromise its development.

Thus, firstly, it is essential to ensure that the child has a clear diagnosis of ADHD, based on a complete assessment, ideally in neuropsychology. See here the criteria to make sure that a diagnosis of ADHD has been made well, and to reduce the risk of false diagnosis.

Secondly, it is necessary to establish the criterion of compromise in the development of the child. We consider that there are three great spheres of functioning in the life of a child. The academic sphere, the social and sports sphere, as well as the family sphere. We consider that medication should be considered when ADHD significantly compromises the child’s development in one or more of these three spheres:

In some children with severe ADHD, there is also a fourth sphere: safety. A child or teenager who adopts dangerous or self-destructive behavior for himself or for others sees his normal development compromised. On the other hand, there are bad reasons to prescribe medication to children. For example, if the medication is simply aimed at getting a turbulent child into the norm; to make a child succeed in a successful school when he would be doing very well in a regular school; if the medication meets the needs of the adult and not of the child; or if the medication is based on a misdiagnosis.

In these cases, the CERC is unfavorable to the child’s use of medication. We are also against taking a drug that has serious side effects (see the next section below).

We know how emotional and difficult it is for a parent. Following a neuropsychological assessment of ADHD at CERC, we will take the time to answer your questions and help you make the right choice. Our role is not to make the decision for you, but to give you the necessary knowledge and skills on the subject so that you can make an informed decision as parents.

See also: Dr. Benoit Hammarrenger, Director of CERC, reports in the media on the pharmacological treatment of ADHD in children who have not been diagnosed correctly:

Efficacy and side effects

In general, it is said that in children who have a good diagnosis of ADHD, the medication will be effective in a proportion of 70%. This is an efficiency rate high enough to give you the option of testing it. On the other hand, it should be remembered that in 3 out of 10 children, the medication will either be ineffective, or have too many side effects to the benefits. It is important to NEVER maintain a treatment whose adverse effects exceed the desired positive effects. Parents should be primarily alert to the following side effects:

The choice of a medication and its dosage is a decision for the doctor. Parents are therefore invited to discuss it with this one. In addition, here is the list of drugs that exist to treat AD / HD, as well as a brief description of their main advantages and disadvantages.

Stimulants based on methylphenidate

More in this category

Penis size is something that countless men have thought about...